Gillie Kleiman works with and in dance and choreography, creating performances, texts, events and pedagogical encounters.

Gillie’s work has a persistent interest in both the figure and the activity of the non-professional, and many of the projects have involved participation of non-professional collaborators or of the audience. In 2020, Gillie initiated a new cycle of thinking and working about fat and fatness.

Gillie has degrees in dance and performance, including a PhD in Dance Studies. Alongside her artistic practice, she is Interim Head of Higher Education at Dance City, an adviser to Jerwood Arts, a Trustee of People Dancing, and external examiner at the Danish National School of Performing Arts. She is a member of UVW-DCW and is an accredited trade union representative.

Gillie lives and works in Newcastle upon Tyne.

Gillie has made performances and choreographic events for spaces including pubs, dance studios and theatres since 2008, alone and in collaboration with other artists. Her work has been presented in festivals and venues across the UK and throughout Europe, and has been generously supported by grants, awards and residencies. Mostly Gillie performs in her own work, but occasionally does other things, such as having a portrait made of her by Jonathan Burrows, Matteo Fargion and Hugo Glendinning for Sadler’s Wells’ 52 Portraits project. More information on Gillie’s choreographic works can be found here.

Gillie writes articles, blogposts, reports and other materials, including a PhD thesis. She has contributed to Movement Research Performance Journal, Dance Theatre Journal, The Swedish Dance History, and The Journal of Theatre, Dance and Performance Training, amongst others. For several years Gillie’s main writing output was through BELLYFLOP Magazine, of which she was a co-editor and co-organiser with seven other dance artists.

Gillie speaks at conferences, festivals and events, including for Sadler’s Wells, Yorkshire Dance, Dance4, and the British Council. She has organised many situations for others to talk, including the Coffee Mornings at Chisenhale Dance Space, which she initiated and hosted (and now encourages from afar).

Gillie has been teaching and facilitating dance since 2001. She has worked with community groups, children and young people, community dance companies, older people, and students at all levels of education up to masters level.

Gillie provides peer-mentoring and dramaturgy for other artists and for artist-groups, most recently with Cork Dance Initiative and Laura Navndrup Black. 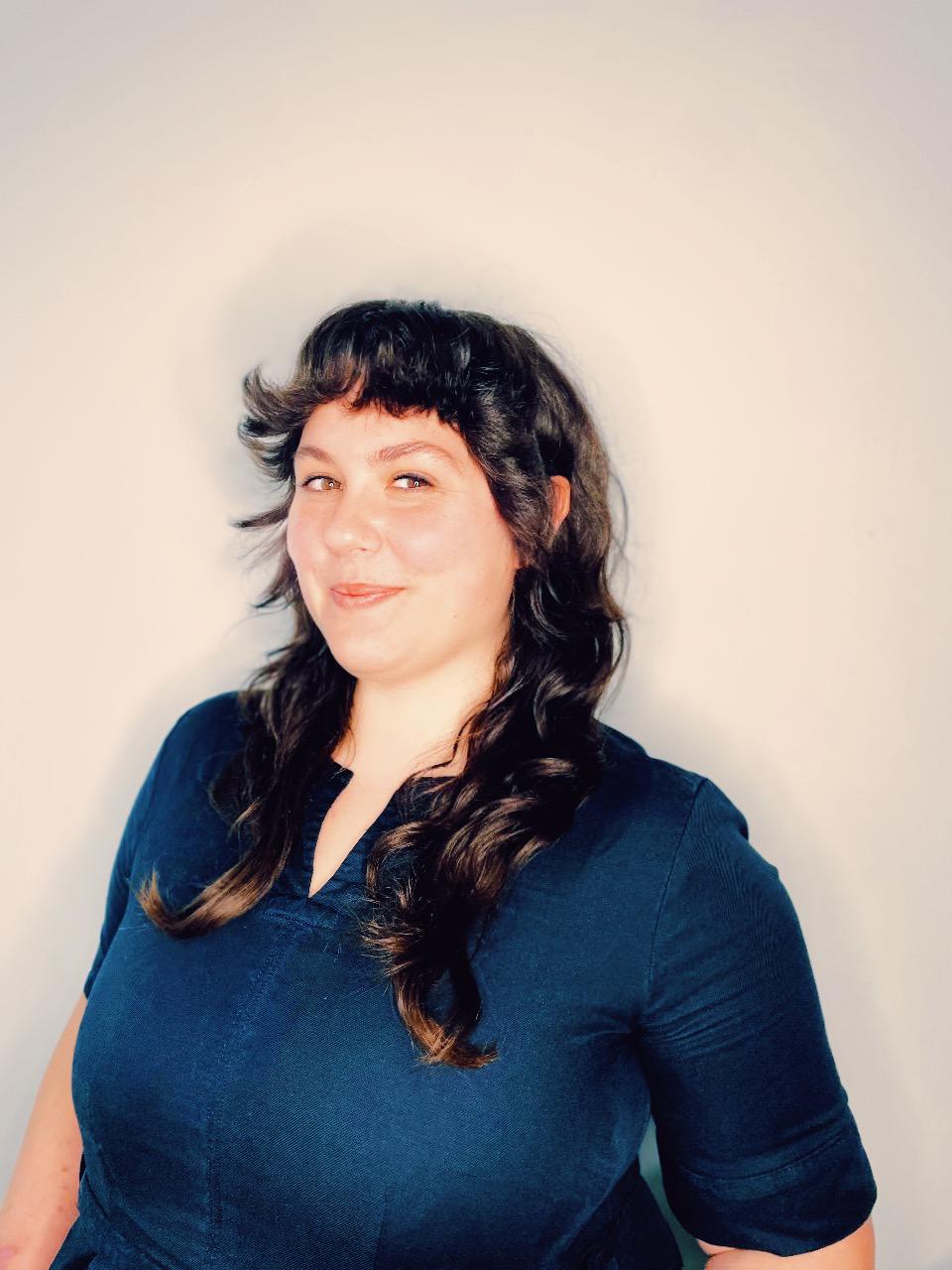